Happy New Year! The local sailing club held a New Year’s Eve Regatta in the bay, a dozen vessels of very different sizes and types playing around. I couldn’t participate due to a broken cotter pin on the mast and the lack of a proper reefing system, but I did spend the evening afloat. Looking at the array of vessels from dinghies to superyachts in the bay or moored nearby, I got to thinking of maritime security.

Technology has vastly changed the maritime world. While an 18th-century ship of the line could have in excess of 1,000 souls aboard, and a 19th-century merchant ship could have a crew of hundreds, a modern cargo ship may not even have a dozen people aboard. In the 21st century, IT is everywhere. It is hardly a surprise that every yacht or commercial vessel today will have a GPS, even if only as a mobile device – but the IT aboard is more connected than you may expect.

The International Maritime Organisation’s SOLAS (Safety of Life at Sea) treaty mandates that all vessels of 300 tonnes or more (and all passenger ships regardless of size) must be fitted with AIS – the Automatic Identification System. Anyone with an AIS receiver may then see data of vessels equipped with AIS transponders – ID number and vessel name, position, status (e.g. anchored or under way), speed, and even destination and ETA. You can even see this data now at https://www.marinetraffic.com. I use it myself on occasion to identify superyachts (which, given my location, I affectionately refer to as “mafia tubs”) pulling into the neighbouring luxury marina.

One would think that this system would be designed with security in mind? Well, quite the opposite, according to Trend Micro.  AIS data can be hacked and altered. In theory one could stop marine traffic in busy channels or harbours by exaggerating the size of one’s own vessel – imagine your transponder claiming your vessel was one square kilometer in size, when the transponder could be aboard a rowboat. One could also spoof signals, for example broadcasting warnings about drifting mines, or faking a maritime distress.

The consequences are serious. In the best case, a fake signal would just be an annoyance on a clear day, and backup and visual navigation plus radio communications would move everyone along – although with a number of blaring alarms that could cause chaos either from distraction or by leading to crew ignoring real signals lost in the noise. In the worst case, malicious actors could shut down vessel movement in an area completely, which in the case of poor weather and low visibility, could lead to severe accidents – or the publicly-available data could enable piracy. Combine it with a hack of a corporate database to identify the most lucrative targets, and a modern-day Bart Roberts could make a fortune without exceptional skills.

It gets better! AIS is rarely an isolated system. In modern vessels larger than a pleasure craft, AIS is likely to be integrated with the other navigational systems, such as GPS, ECDIS (Electronic Chart Display), and by extension potentially the entire control system of a vessel. One alleged hack in 2017 of a vessel travelling to Djibouti led to the captain being unable to maneuver at all for 10 hours, with the intention being to direct the vessel into waters where pirates could board and seize the vessel.

Modern commercial shipping relies so much on integrated computer systems that losing access to those systems, or receiving deliberately deceptive data from those systems, can raise absolute havoc. Cargo ships are not exceptionally maneuverable at the best of times – witness the recent Norwegian frigate collision, with a frigate sunk and a ship damaged even with all their computer systems working, due primarily to human factors and low visibility.

I recommend the Trend Micro report for further reading, as well as this.

I do not see a clear solution, nor a legal alternative for commercial vessels, beyond pressing ship owners to harden their security as much as they are able. As for myself – I’m well below the tonnage to require AIS and have no need of it, and can use a radar reflector on the mast to be more visible to ships less able to maneuver easily. I have a VHF radio and paper charts and am fully capable of navigating safely enough day or night by dead reckoning, charts, binnacle compass, and even celestial navigation and sextant if I were to head offshore. Low visibility? Down anchor, break out the rum. 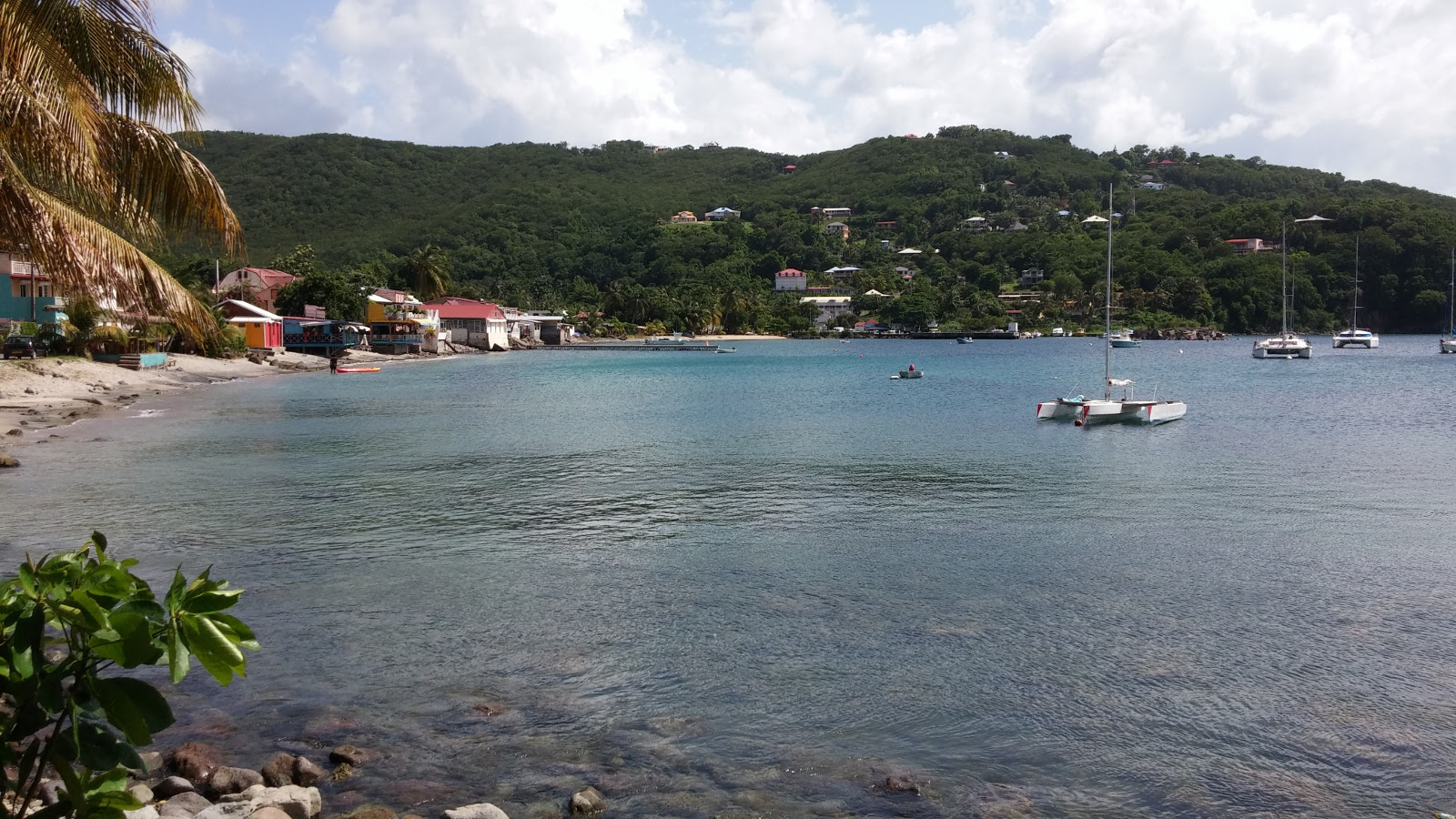 Simpler rules for simpler vessels from a simpler time