Today I got started with the basics of wireless network hacking.  The instructor went through the basics of what networking is and how it functions.  Obviously the key is that in any network, the assets (like individual laptops, mobiles, tablets) do not connect to the end resource (a server, or the internet) directly, but all go through a router or similar.  With wireless networking, that provides ample possibilities for pre-connection attacks, attacks by gaining access, and post-connection attacks.

I ran into a small hardware roadblock at this point.  Since I’m now doing things “properly” with a Kali VM for learning and practise, my VM can’t properly access my wireless card.  Therefore I need a USB wireless adapter so the VM can access the wireless hardware through the USB. The instructor recommends the Atheros AR9271 chipset, and sells them alongside the course… since I live in a tiny agriculture-based non-EU nation that doesn’t even exist in many online stores’ dropdown menus, my options for buying a suitable device were limited.  So the instructor made another $23 off me with his online store. Well, merry Christmas to me.

While I’m waiting on shipping, I get to think about connectivity through the ages.  I grew up in Africa, and my first experience with the internet was borrowing my dad’s connection at work to find out in real-time how Garry Kasparov’s chess match against Deep Blue was going.  Yep, I was that kind of teenager. In later years in Africa I would get my own connections at home, with the 28.8 modem running across the phone line, which meant the connection would drop if anyone picked up the phone.  Later there was a habit of phone lines getting crossed, which meant that when I was trying to get online I could hear diplomats’ phone conversations through my modem – quite a security problem in itself, especially as I spoke their language as well.

Now, of course, wi-fi is ubiquitous, and most people don’t give a second thought to their network access at the local bar or coffee shop.  I was in Cuba some time ago, and there, internet access is controlled by the state (with domestic LAN-based alternatives replicating a surprising amount of internet functionality on the island for free).  Every hotel would have its outside walls lined with Cubans accessing the outside world on their Android devices. How security-conscious are they, I wonder? As for myself, I thought it safer to stick to the rum and cigars, offline.

I look forward to learning more about the intricacies of networks.  Networks aren’t my strong point. Fortunately, they are my girlfriend’s strong point, so she advises me whenever I’m stuck. 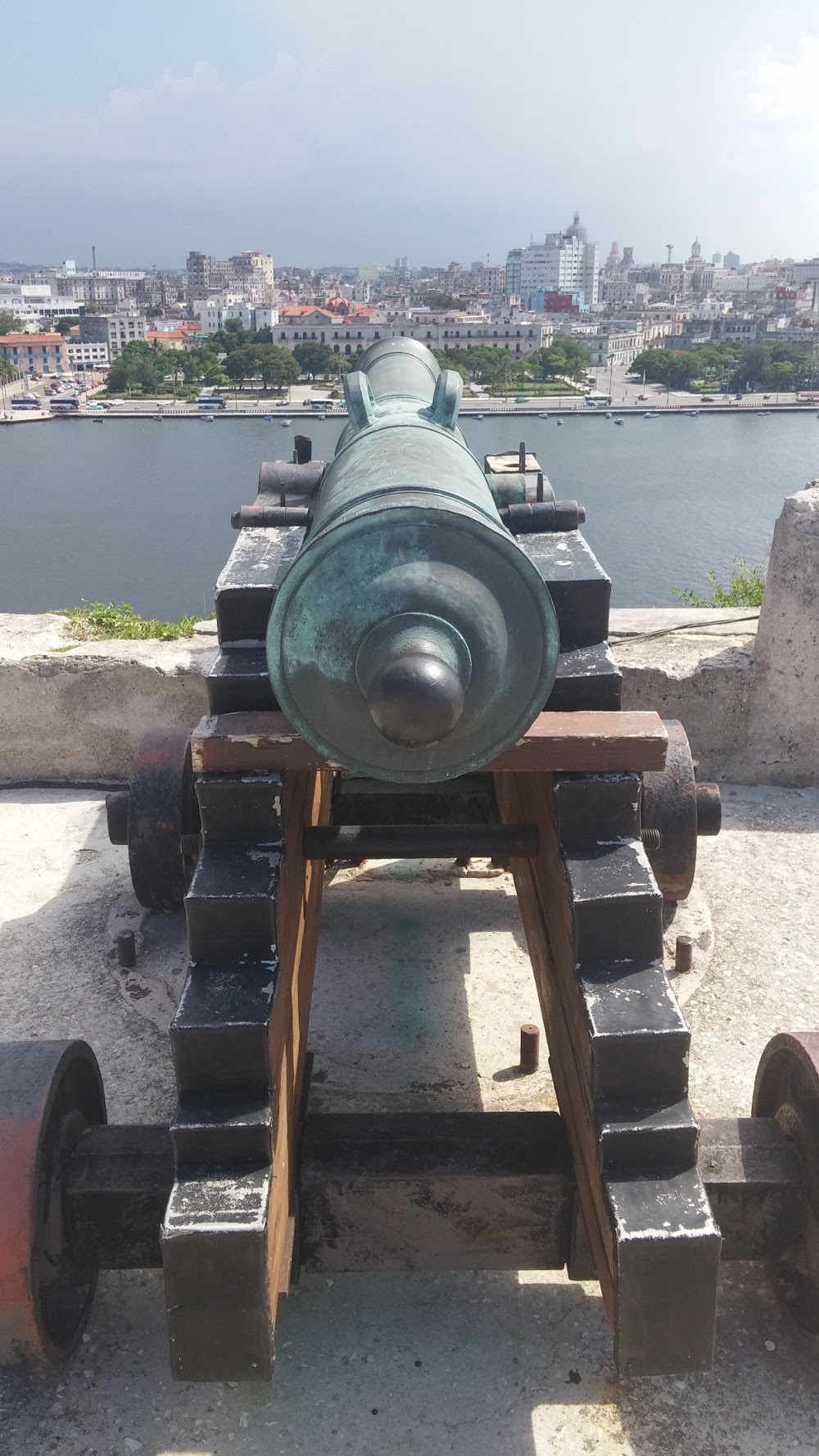 Old and new in Havana