For context: I have been using computers daily since the age of 4, where I would sneak in my brother’s room to borrow his Commodore 128 (who remembers 5 1/4 inch flippy disks?).  Growing up in Africa I got addicted to flight simulators and would reprogram my joysticks. Internet access arrived in 1996 where I lived, on a 28.8 modem on an “iffy” phone line. My formal studies were in history, but my work ultimately took me to overseeing bespoke simulator software and antivirus tech support. Even so, I stuck with operations and administration – until I got a Google scholarship for Android development, which brought me into Java programming. It turns out that was addictive.

Thus, by the time I joined Security Roots to join the Dradis Support team, I had a fair bit of IT operations experience, an awareness of best security practices, and a budding interest in programming and development. My skills are being tested daily, and growing as a result. So now I want to get deeper into the InfoSec and security testing worlds!

I have signed up to a number of online security courses about Ethical Hacking and purchased a virtual pile of books for my e-book reader for long nights aboard my sailing yacht. I will start with a general course covering most aspects of Ethical Hacking going into practical exercises for each realm. Next, I have a particular interest in learning about Android security and wireless hacking. To start my journey I have set up a fresh Kali virtual machine, and my first semi-formal training in network hacking begins tomorrow. I feel at home with Linux (even being no stranger to Kali and Tails, which I explored earlier out of curiosity), less so with networks. Let’s go! 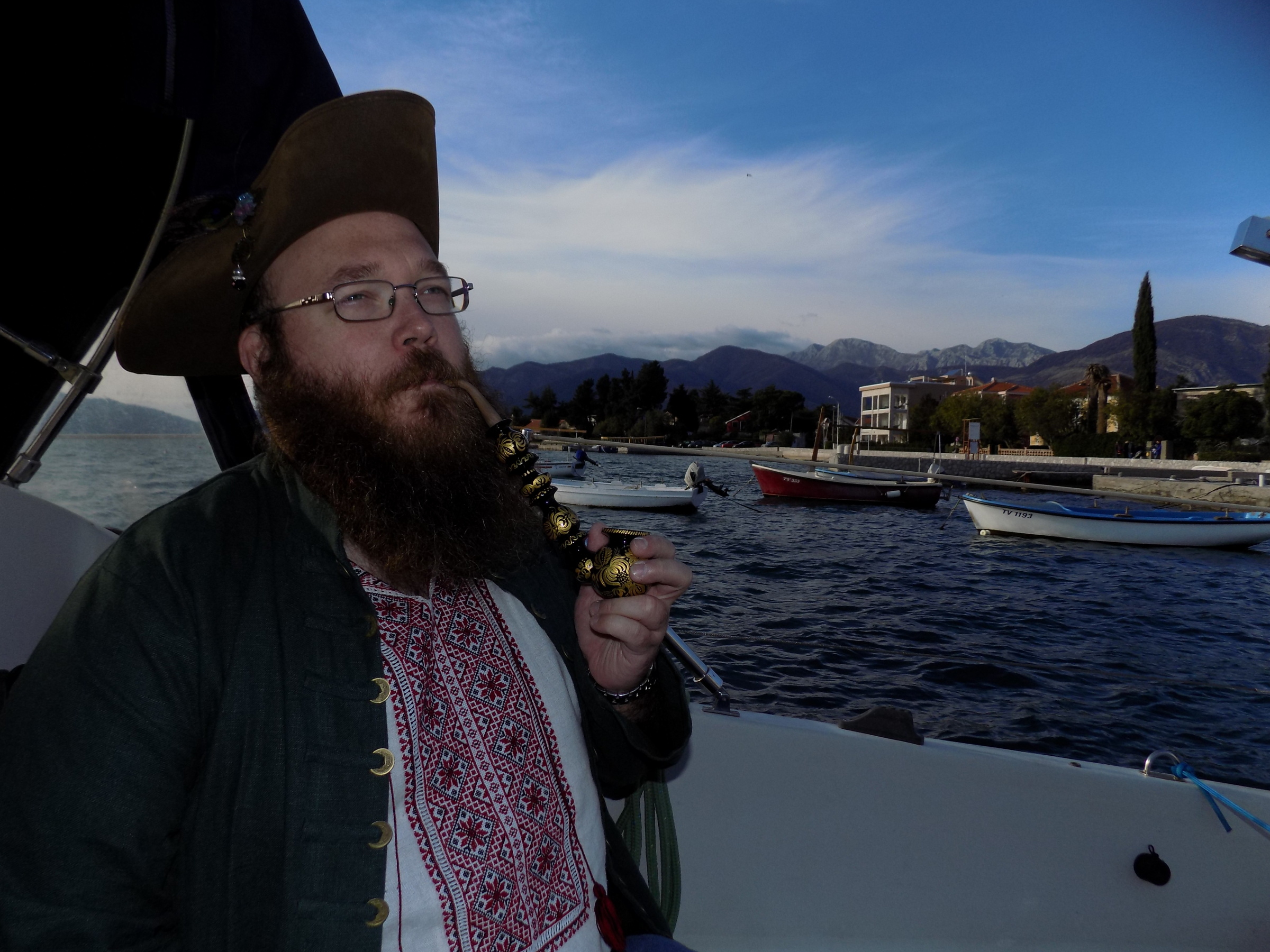